The Garden of Encounters – From idea to construction

In these last months Hyper lost its two oldwst partners. First the shareholder Prof. Lawyer Antonio Andreani left and about a month ago the Engineer Giuseppe Padellaro, professional partner.
To remember both and thank them for the great human and professional example they have represented for us in recent years, we want to propose a series of three interviews, carried out in July with Giuseppe Padellaro, in which he told us about his working relationship with Architect Giovanni Michelucci, Arch. Adolfo Natalini and Arch. Mario Botta.

Giuseppe Padellaro, born in 1932, was a civil engeneer.
During his long professional career he has held important assignments in the design and construction management of both public and private works, working side by side with some great masters of architecture.

In what occasion did you meet Arch. Michelucci?

I met Michelucci on the occasion of the position of honorary member the College of Tuscany Engineers conferred on him in 1990. At that time I was President of the College and I personally went to his studio in Fiesole. He was already very old. He was a man who spoke very well and knew how to be heard, a charismatic person. On that occasion we also talked about his project for the Garden of Encounters in Sollicciano (the judicial prison of Florence), on which the architect was working together with some inmates, and two young architects in civil service at the Municipality of Fiesole, Andrea Aleardi and Luca Emanueli, and some of his collaborators, such as Guido De Masi.

What was the Garden on Encounters?

It was mainly a meeting place between inmates and their families, especially with small children, because at that time the talks took place in parlors separated by a wall more than a child high and often closed by glass. The Garden was also intended for other initiatives for the opening of the city to the world of prison
In his testimonies Michelucci summarized the story as follows: “It was some of the inmates who proposed to design a garden for the city inside the prison. Thus was born that experience that I still consider among the most beautiful and significant of my life which took the name of Garden of Encounters“, and again “A Garden of Encounters because the encounter is a theme so innate to man that not even the prison condition may succeed in obscuring ”.

The project contained many social ideals; the large covered space was conceived as a wood, with elements in the shape of stylized trees, under which the prisoners could converse with their relatives, with an unusual intimacy. The novelty was, among other things, the contemporaneity of the talks. The internal wood ideally continued in the external part of the prison, in a garden where the inmates with their families could walk.
An open-air theater was also built in the garden to hold performances.

Quoting Lucia De Siervo, at that time Director of the Economic Activities and Tourism Directorate of the Municipality of Florence: “The idea of the garden is certainly a brilliant idea, which strikes humanly and it is as if the city were brought back into a ‘prison area … as if the walls were widened, even if they are still there, and therefore the inmates had the possibility to live moments with their family in a more human, normal way.” 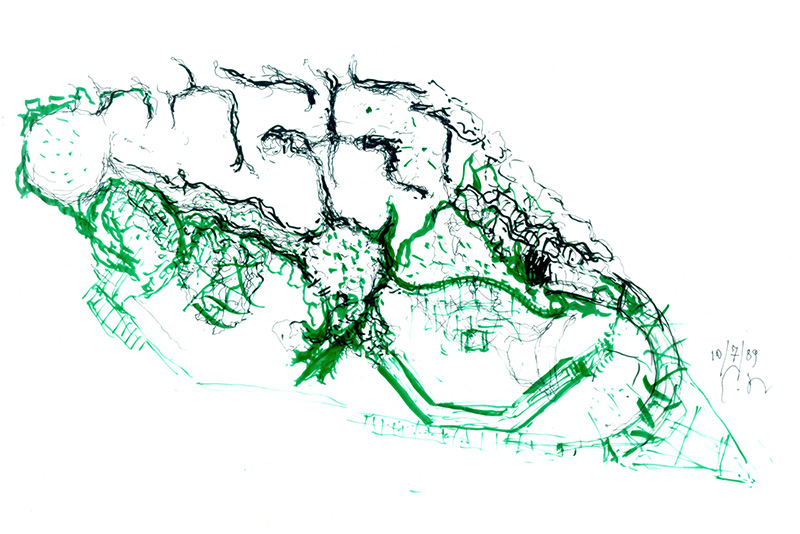 When did you actually start working on the project?

Michelucci died at the end of December of the same year (1990) and shortly after I was contacted by the Michelucci Foundation to carry out the executive project of the Garden with the College of Engineers, free of charge, starting from the preliminary project signed by the architect and drawn up together with his collaborators and the structural consultancy of Eng. Biscotti.
It was a question of making Michelucci’s sketches executive: a series of twisted and irregular trees. At the foot of these trees there were seats on which family members could rest together with the prisoners, without bars between them. 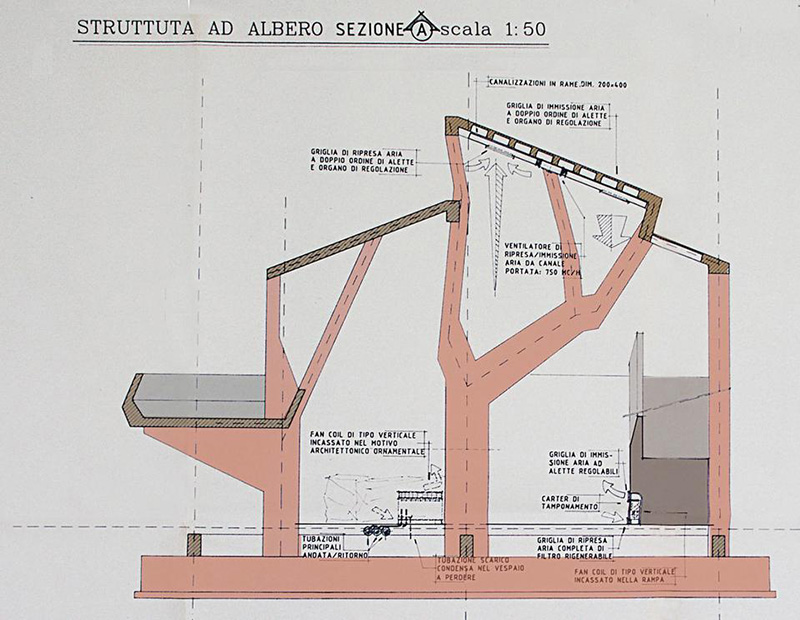 Image extracted from the Archive of Studio Padellaro

The College of Engineers gave away the executive project.
I personally took care the project, together with my collaborator Arch. Sandra Bossi, with Eng. Duilio Senesi and Geom. Domenico Mauro, to draw and calculate the trees and the roof structure. I availed myself of the advice of Prof. Andrea Chiarugi to solve some structural problems and of the engineers Mario Fascetti and Antonio Moschi for the plant engineering part. The Foundation, on the other hand, took care of all the furnishings and architectural finishes. Our trees were certainly less artistic than Michelucci’s, but I think we still managed to realize the Architect’s design idea.
The executive project, with the approval of the Civil Engineers, was delivered to the General Management of the Penitentiary Administration in 1992.
The inauguration took place much later, on June 26, 2007, in the presence of the representatives of civil and religious citizenship.

Continue to follow us to read the next interviews with Eng. Giuseppe Padellaro, in which he spoke to us about his relationship with Arch. Adolfo Natalini on the occasion of the construction of University site in Novoli and the Opera Duomo Museum in Florence and with Arch. Mario Botta during the construction of the store Esselunga Canova in Florence. 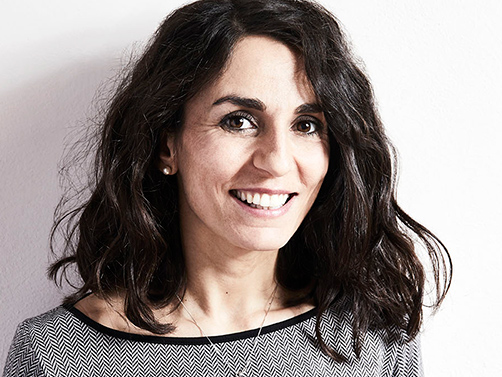 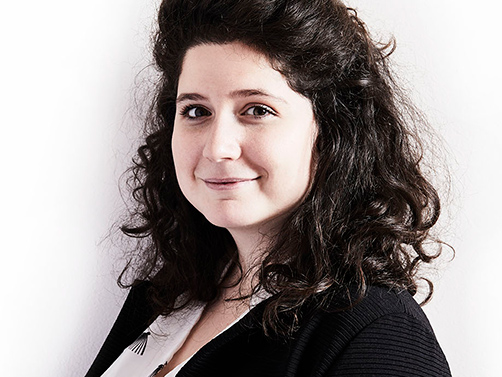 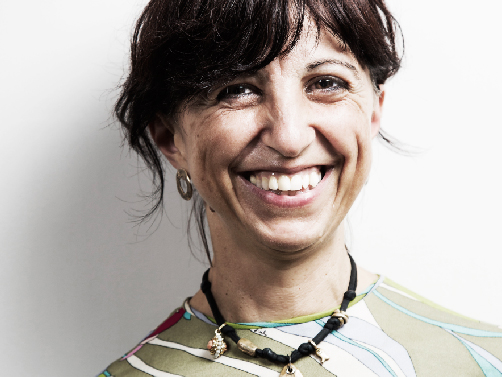 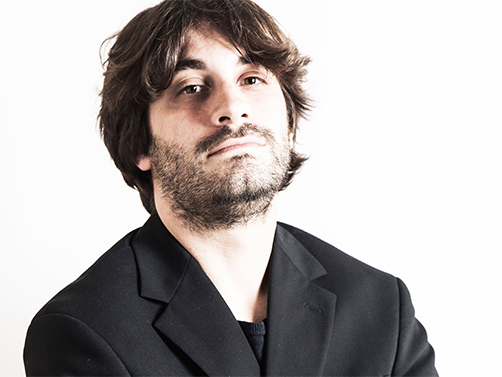